A jealous hating millenial housewife on youtube is saying men don't have a right to go to strip clubs. She blames the man and strippers for her relationship problems.

Could the downfall of the strip club be a result on the public's view of what strip clubs are really like? The majority of house wives and girlfriends think the strip club is where there are nothing but skanks and hoes on drugs that steal their husbands. An anonymous female writer on truthaboutdeception.com stated in a message reply board,  “I just found out my husband has been with prostitutes and if I had known this before we got married and had a child, there is no way I would stay.”
It's funny because when you bring up a woman’s past they all seem to have the same answer, “Don’t judge me for my past”, “That was my past”. But this statement clearly shows the true feeling of women when it comes to men being with more sexual advanced women like dancers and escorts even if it was in a man’s passed. Could this insecurity by a leading cause of why millennial men are not visiting the strip club these days like their parents did? Are men scared of the fake feminism going on all over artificial social media?  To be honest I really doubt some angry wives and protesters with signs and illegitimate arguments, that barely get noticed by the wealthy elite, even make a ripple in time enough to change the way strip clubs operate. When it affects a wealthy wife of daughter of a wealthy CEO then something might happen.

Fake news headlines are spreading the rumor that millennials are not going to the strip club because of money reasons stating the average millennial only makes $37k per year. As far as I know that’s more than enough to go to the club on a Friday night with your girlfriends, buy some drinks and get a couple lap dances. You might not be able to make it rain with Benjamins but coming in and buying a few drinks tipping strippers on stage and getting a few table dances is what has kept the strip club business afloat for decades. A good argument on why millennials might go to the club less might be because of social stigma and want a more a more private lifestyle. Back in the day, wealthy stock traders and CEOs would have their secretaries call the strip club every day for nightly reservations to let off steam after a stressful day of getting rich. With social media and cell phone video a lot of men don't want to be exposed at these places in fear of people seeing them at the club on social media.
DISTRACTED BY SCREENS

Angry housewife wants strip clubs shut down because of her jealousy and tries to tell women what to do with their bodies. She also tells women where its ok to work trying hard to control every else instead of her own insecurities.

Angry feminist says strippers cannot be feminist and tells women what to do with there bodies. 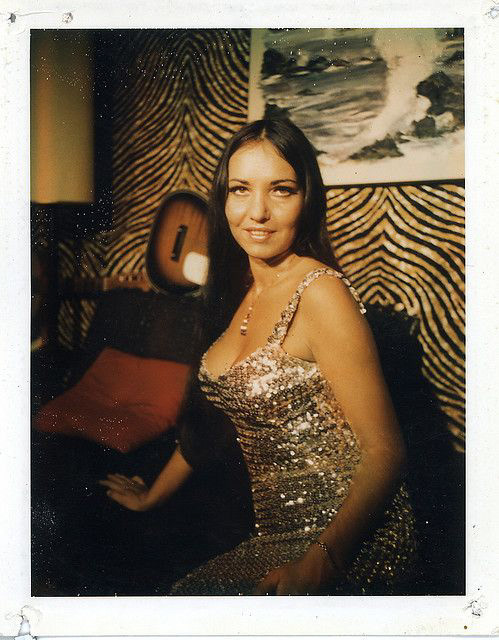 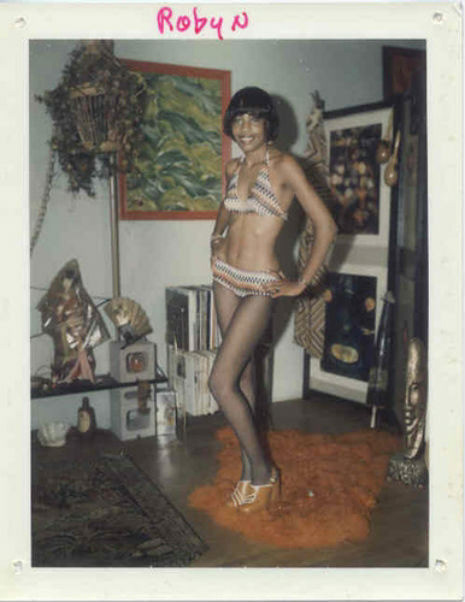 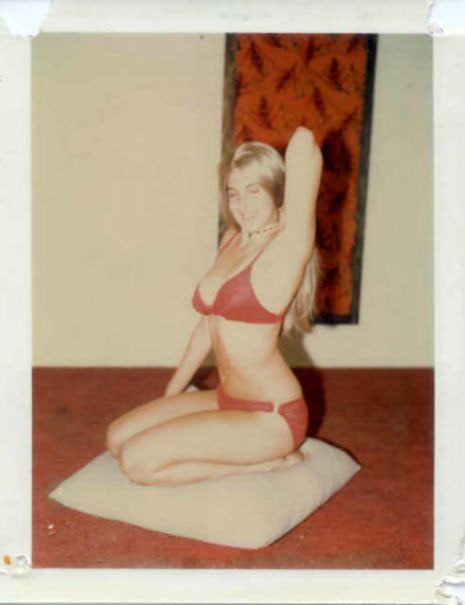 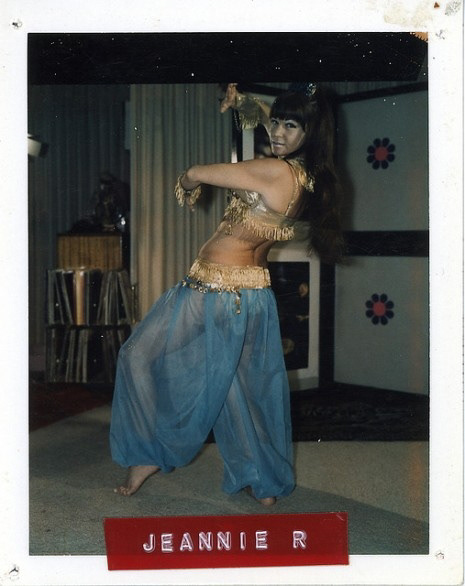 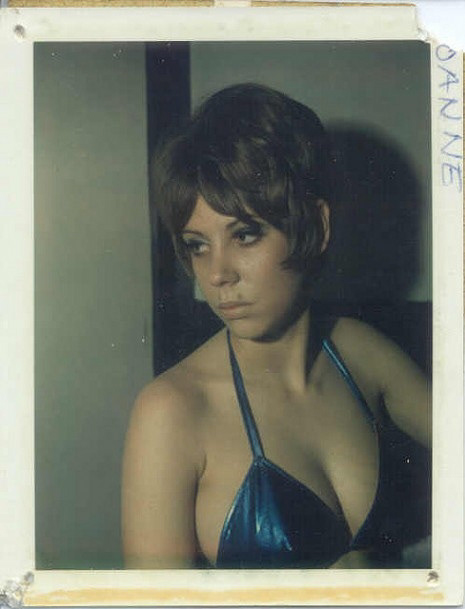 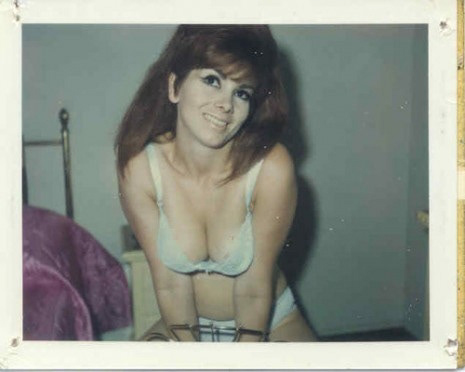 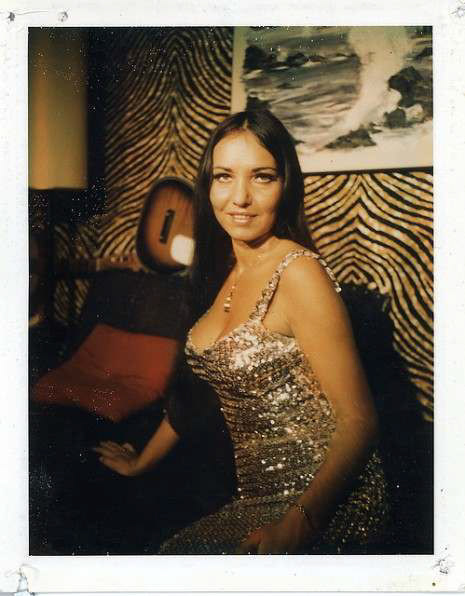 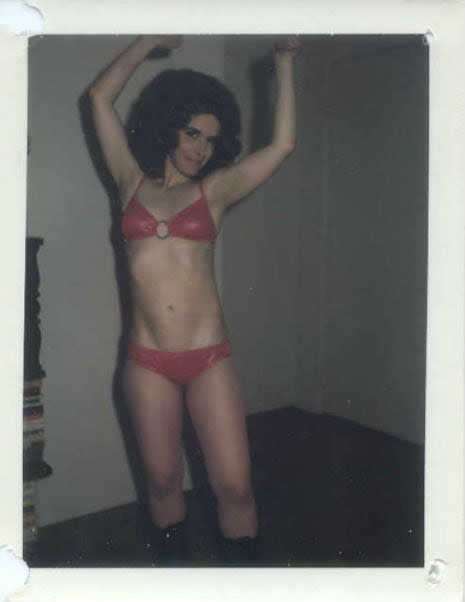 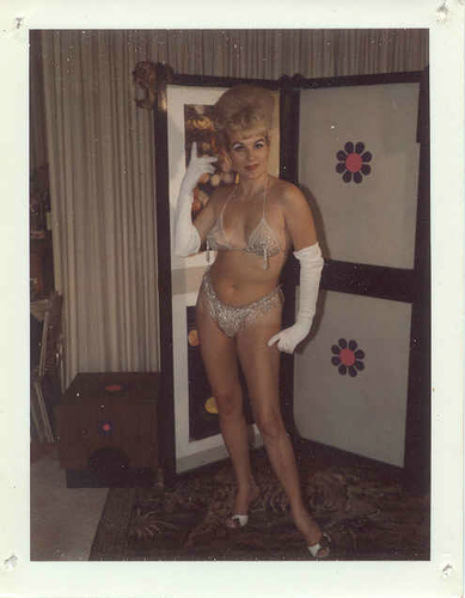 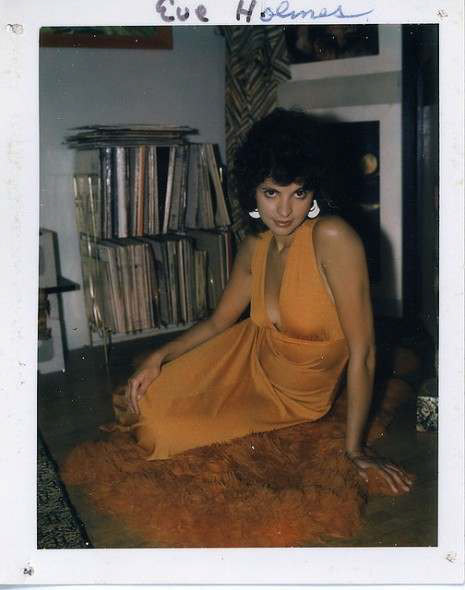 Let's take a look at another aspect of why clubs are not what they used to be.  In New York City government has been working day and night with endless tax dollars of the people on shutting down strip clubs for decades instead of actually doing something good for the community like building better schools and making safer streets.  Every few years New York officials come up with some new law to shut strip clubs down.
In the 70s and 80s New York’s strip club business was booming and it was in the heart of New York with endless titty bars in the middle of Time Square. ““I vividly remember when (the porn performer) Seka first headlined at the Melody Burlesk. She drew in a crowd. The line went right down the stairs out to the street. Seka sat spread-eagled onstage, and men would line up to give her a lick for one dollar.” said Artist Jane Dickson's in a vice article.

Psychotic Christian harasses strippers and men in front of strip club attacking them with hate.

By 1983, Mayor Ed Koch had promised $1.6 billion for “redevelopment” but really it was to rid Times Square of its reputation as an area “plagued by prostitution, drug peddling and decay,” as the Washington Post put it. By August 1983, police sweeps of Times Square targeting sex workers tripled arrests for the area. In all,17,000 sex workers were arrested in New York City that year. The 1985 city budget promised to spend $50 million over two years to hire 1,000 more officers. Were there any CEO’s and Stock traders arrested? Of course not. The people who had funded this “decay” disappeared into the night.
After mayor Giuliani zoned them out of existence it was estimated that 3,500 dancers lost their jobs. One dancer told a paper, 'I don't have that Barbie doll look, and I'm afraid of rejection,'' and about looking into other work: ''What am I going to write on a job application, that I was a lap dancer for the last four years?” The poor were displaced while administrators made their wealthy friends richer and the middle class more sheltered.  After gentrifying Time Square they made the 60/40 rule made business open up restaurants with a strip club in the back or a clothing store with a stripper pole in the corner but as of last year the 60/40 rule has been erased and New York might lose strip clubs altogether.

Behind The Scene With Liv's Dogs

THE COMPETITION WAS FIERCE AND TOPLESS!

Holly Hendrix and Dakota Sky Make out at Strip Club

THE ALLURE OF VOYEURISM

A DATE WITH AUDREY
↑Back to Top