Despite the party poopers, Strip clubs have been around for some time dating back to the start of the golden age of burlesque dancing in the early 1900s during the Victorian dance age. In the late 1800s, you had pioneers of burlesque like Ella Chapman, Dolly Adams, and Rose Hamilton where type Spandex and shiny outfits. Some of the attire was frilly or even cosplay like with capes or some pearls draped around the costume. In 1890 Nellie Page wore a see-through gown on stage and Moreno Loher came out on stage with a bow and arrow and wings attached to her back. Some dancers even had boots and some consider that to be the first seen stripper boots that dancers wear today. Through the years outfits got skimpier and the dancing more radial. 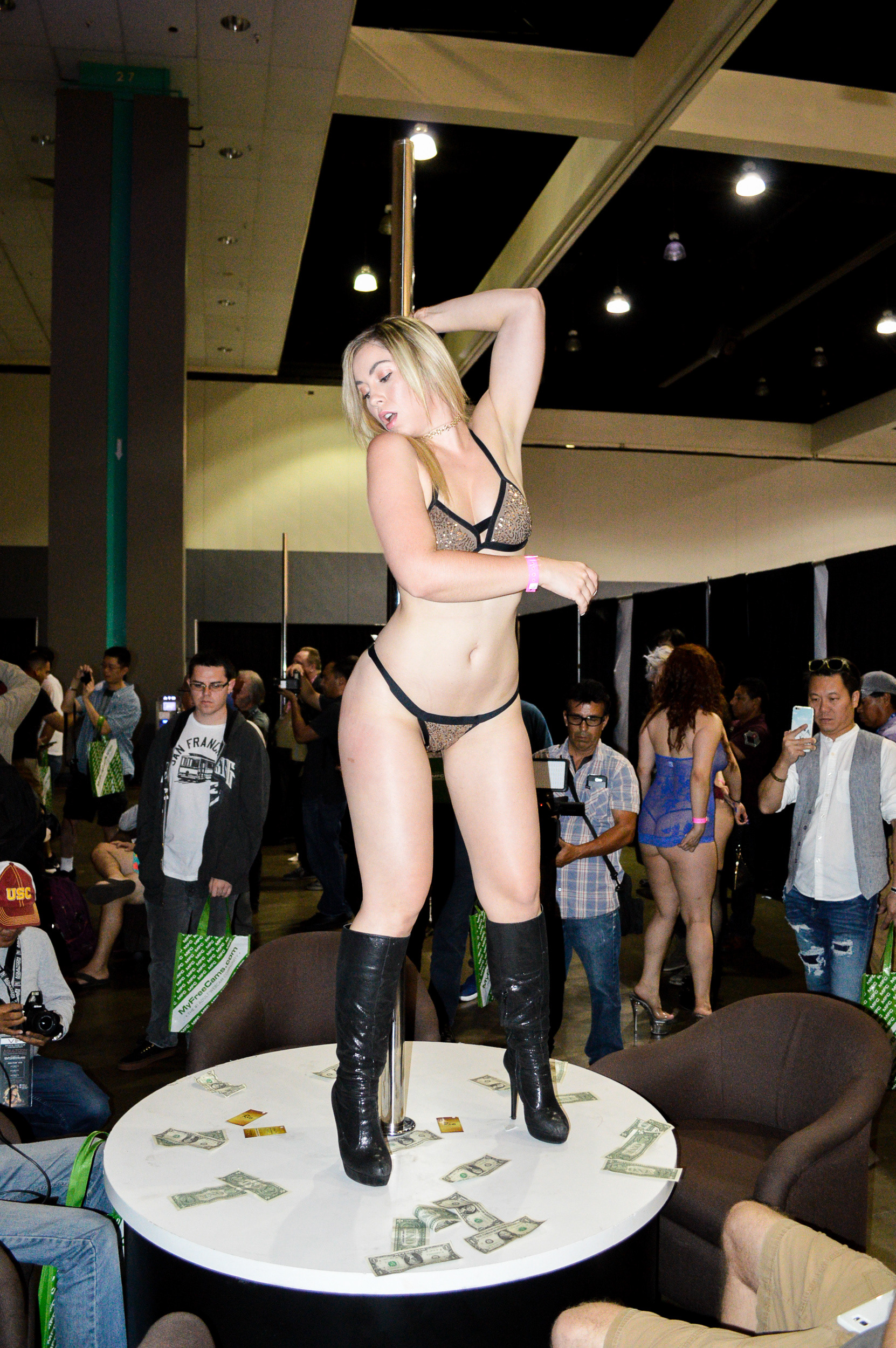 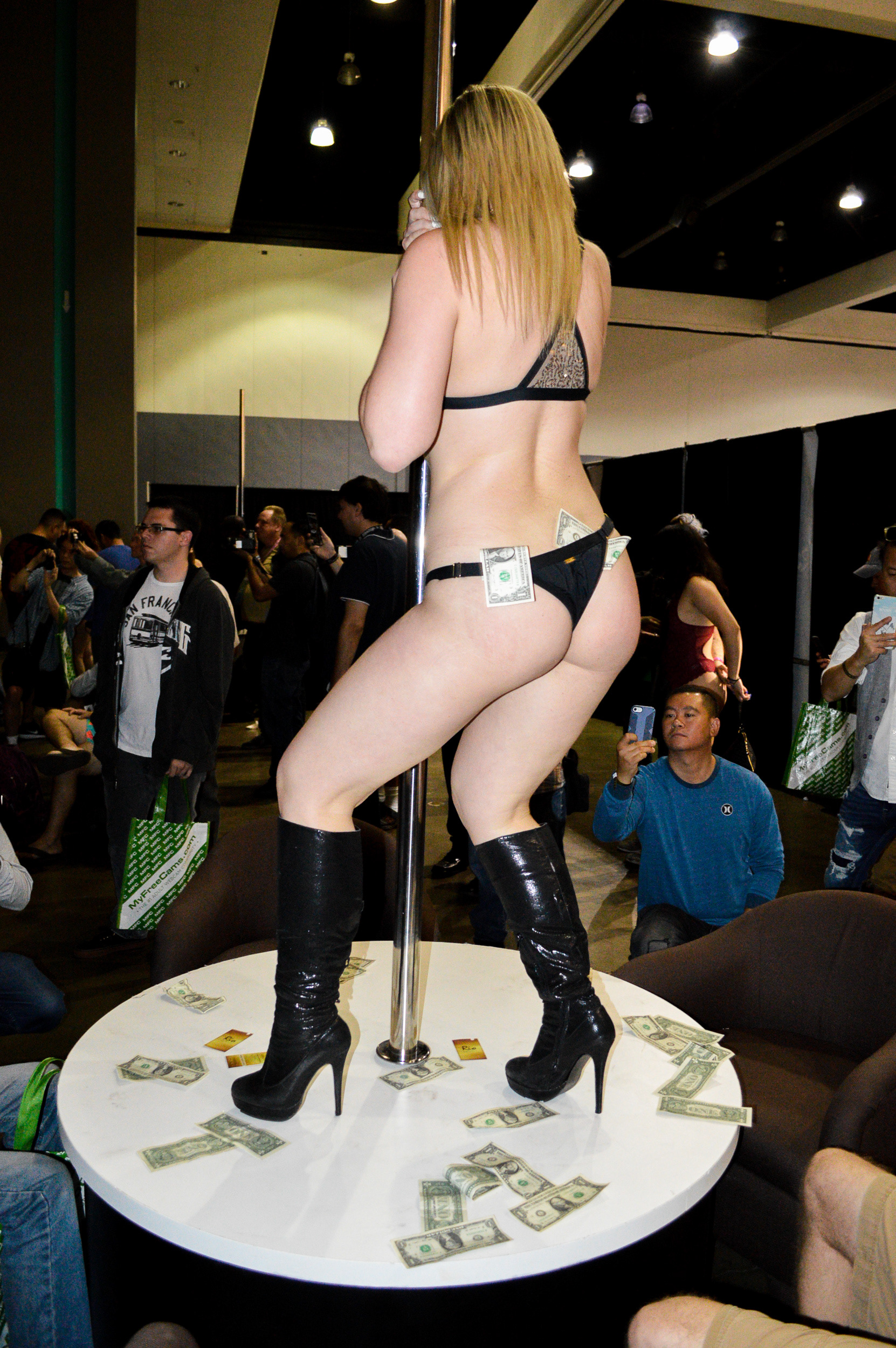 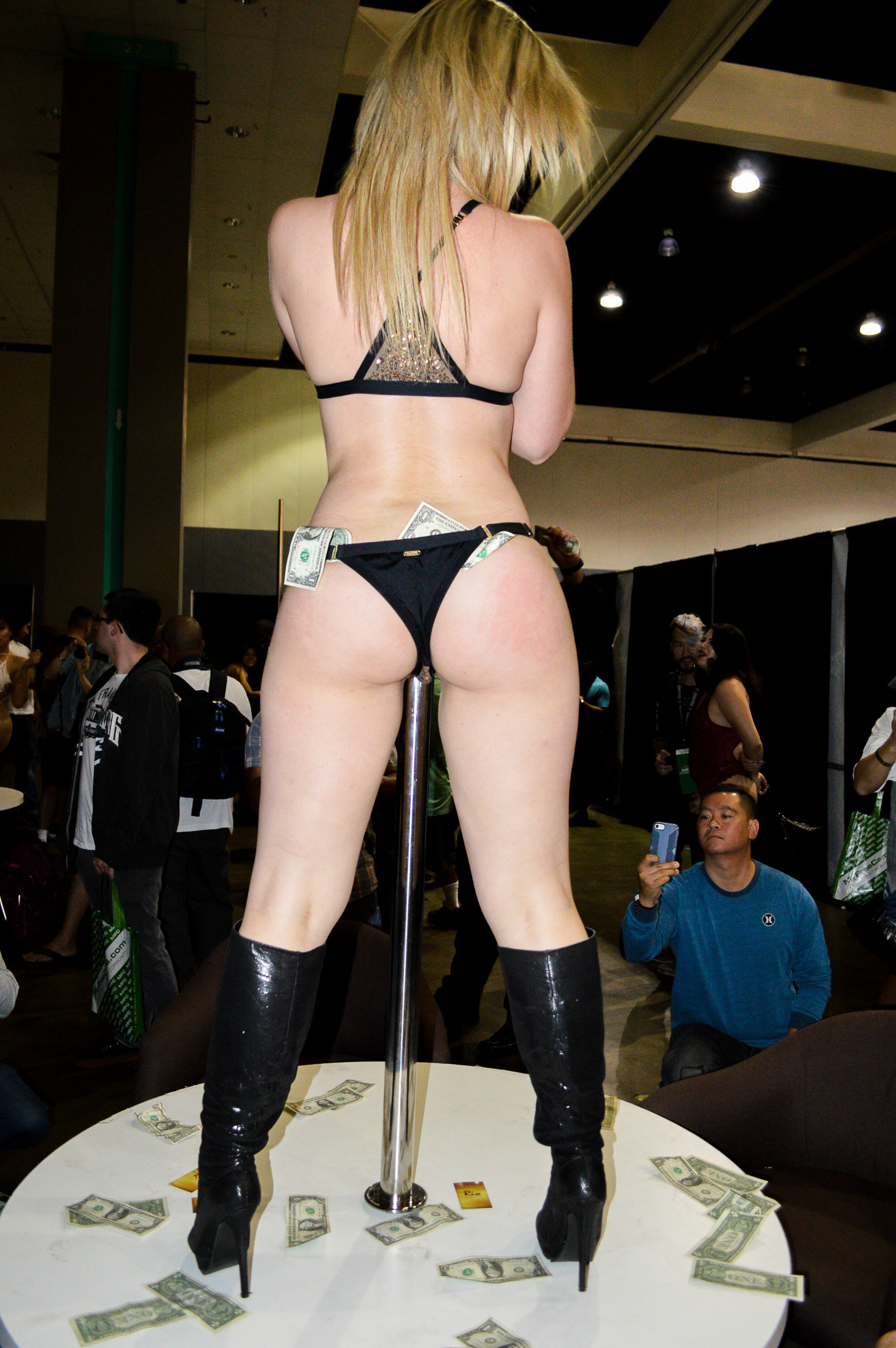 Mary Lee  Evans better is known as Dixie Evans, was born in 1926 in Long Beach, CA and starred in a 1950 burlesque Film “Too hot to handle” directed by a woman named Lillian Hunt. Evans also loved to get naked and has some of the hottest nude photos of the 1950s. It's been said her beauty, and her act imitated Marilyn Monroe and made her a top icon of burlesque. She founded and was an active curator of the Exotic World Burlesque Museum & Striptease hall of FAme later renamed to Burlesque Hall Of Fame. 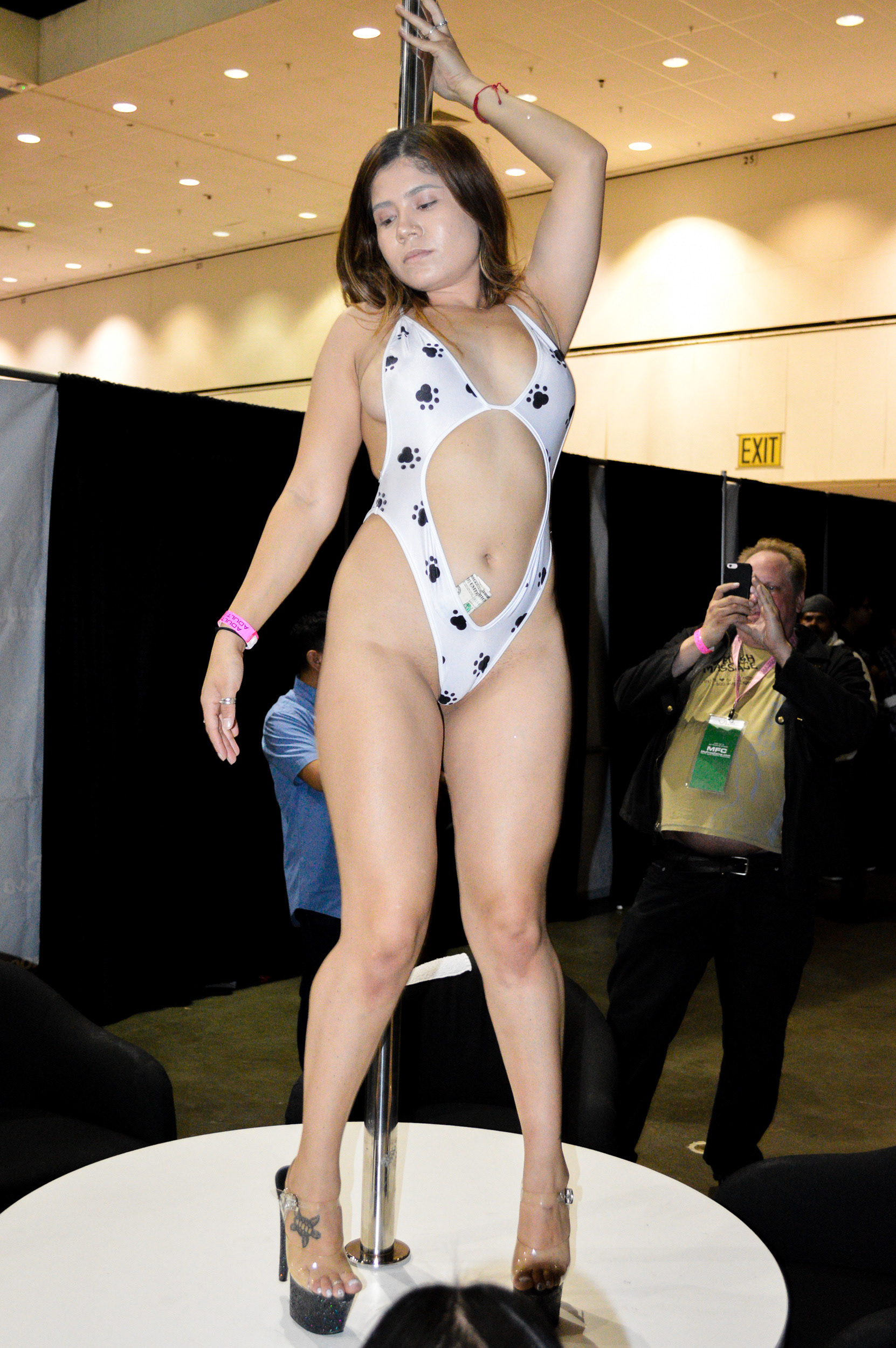 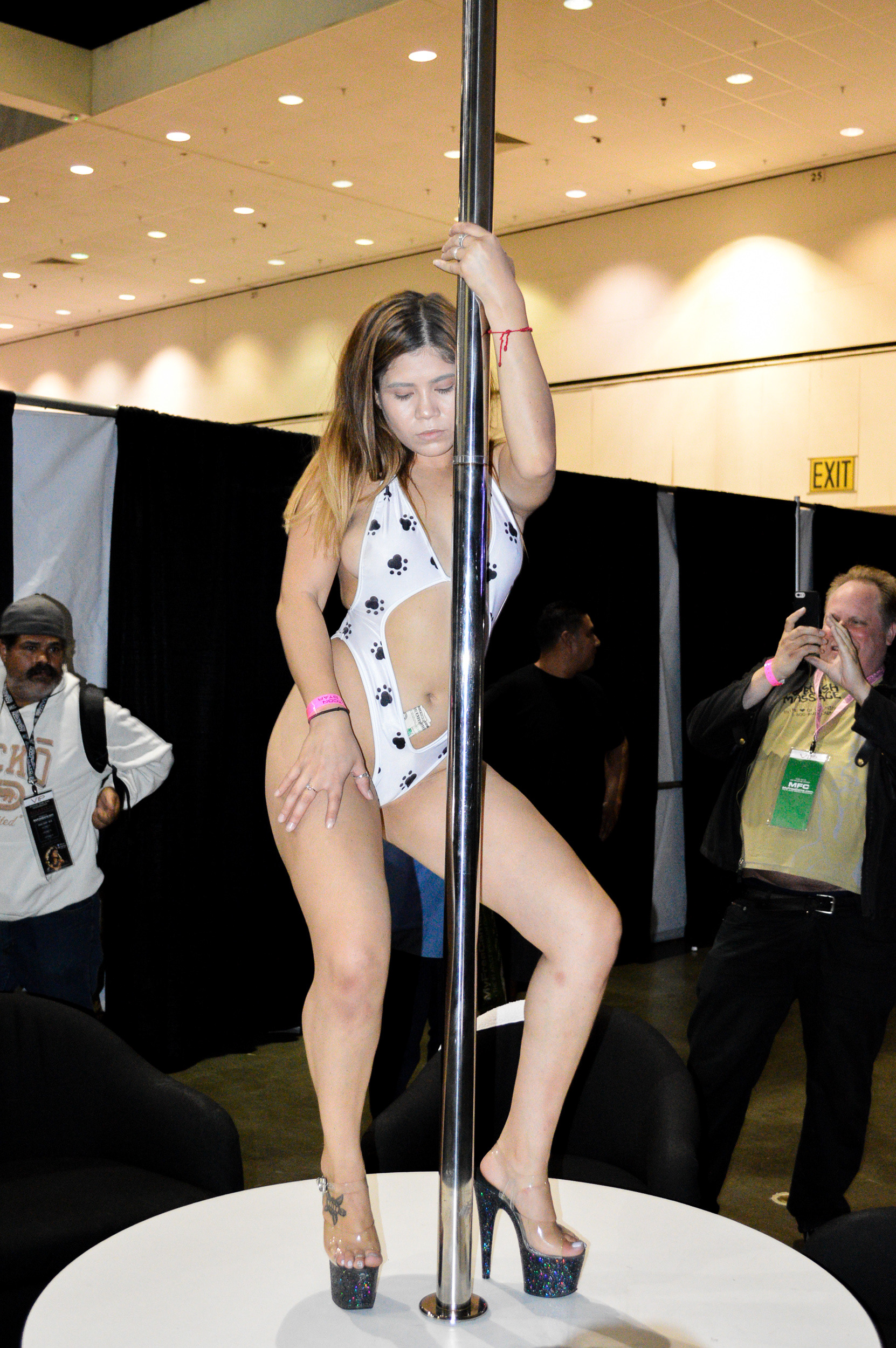 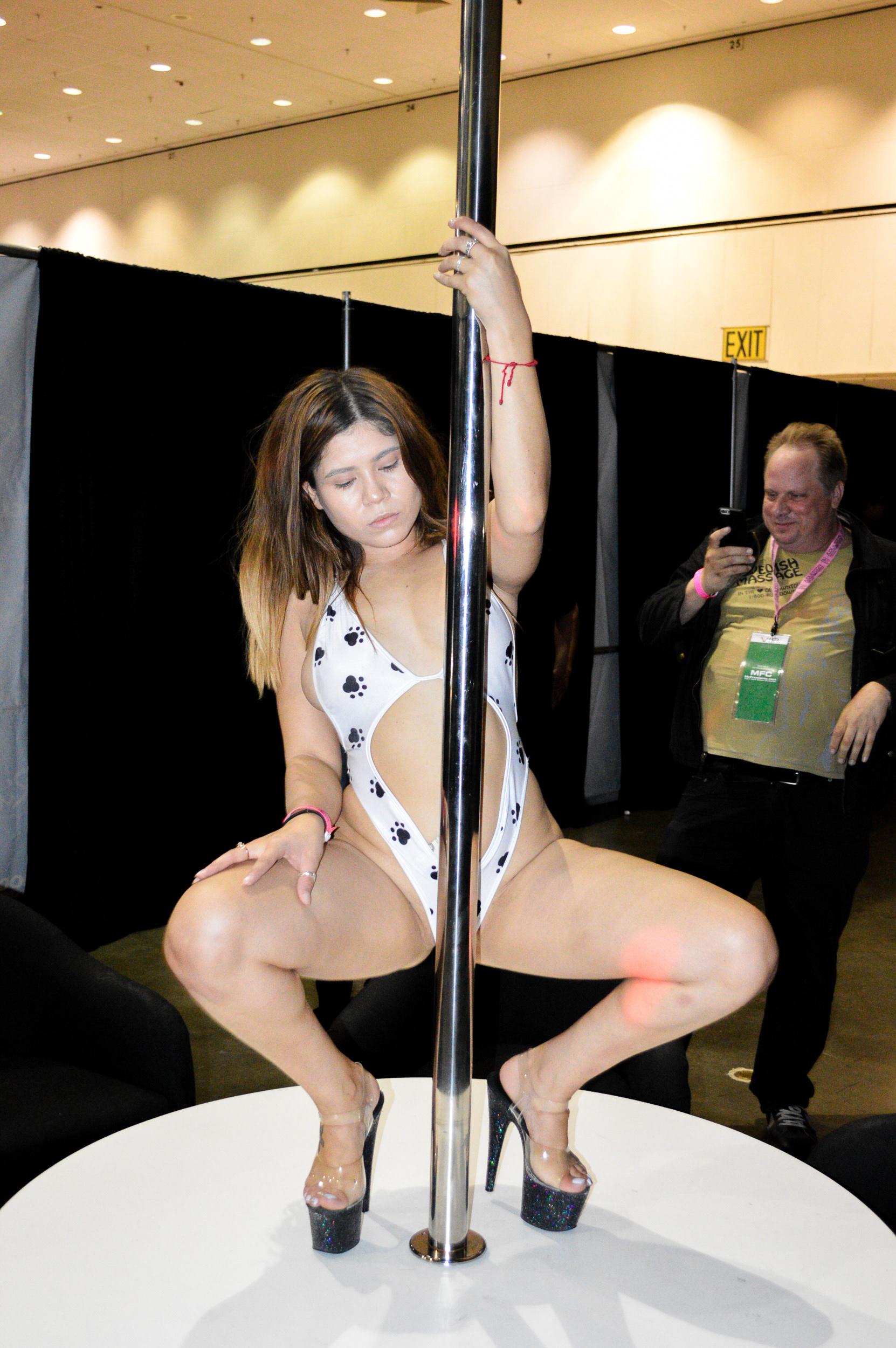 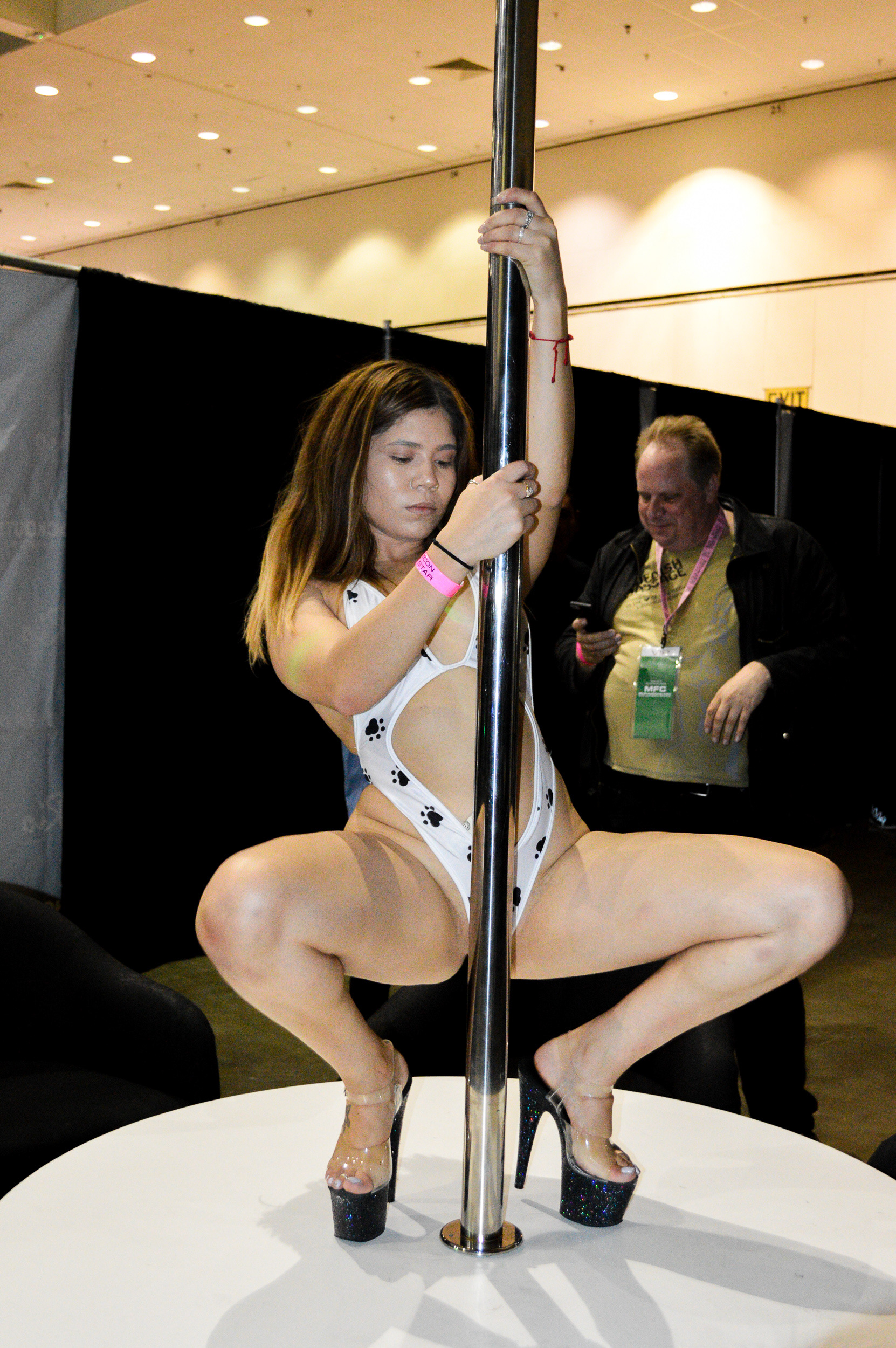 Fast forward 100 years and now we sit in a pandemic that has forced everyone indoors and we can not get to the strip club to see the sexy women and wild dancers. Some people have been wondering if we will ever go back to normal. I hope so because damn I miss the strip clubs. I’m sure there are some wives out there that are cheering with glee since the clubs have been closed down because their husbands are at home or have to come straight home from work.

Even though there are many clapping for the downfall of strippers, I don’t. The strip club, dance, and hospitality sector are an important part of our community entertainment. Women like to watch exciting shows like Oprah and Dr. Phill, Men like to watch strippers. Before there were rock bands like the Beatles, there were strippers. Exotic dancing is an art form that can trace back to Africa during the first civilization when African women shook their asses to the beat of a drum that was originally used for warning signals. Taking away the strip club is second to take away the music.

A Day With Kasey